A downloadable pre-alpha demo for Windows

Azzy is a plucky young feline who has his life turned upside down when his father mysteriously vanishes just as an ancient darkness begins to make itself known. With his trusty bionic arm and the power of the elements, he is flung on an adventure bigger than he could have ever imagined!

In this character-driven 3D action-platformer, you'll be tasked with using the synergistic properties of the elements to overcome platforming challenges, solve puzzles, and defeat enemies however you want, all whilst unravelling a compelling narrative experience.

The elements are intrinsic to the world of Azzy - Earth, Air, Fire, and Water - and they all bounce off one another, empowering you to discover and experiment with multiple approaches to problems, be it platforming, puzzle-solving or combat!

By collecting the dark crystals littered throughout the world, you'll be able to trade them in for upgrades to Azzy's bionic arm, which'll allow you to unlock more abilities. Remember that frozen waterfall you couldn't get passed earlier? With your new fire ability, now you can! But what's more, you can refreeze it to solve new challenges later on.

Filled with ancient ruins and technologically regressed peoples, Azzy is set aeons after a cataclysmic event destabalised the balance of the elements and wiped out the civilisation known as the Ancients. From this came the Darkness, a void of all elemental energy and an anathema to all living creatures.

From the forest of the earth tribe to the lands of the water, air, and fire, the world of Azzy is steeped with its own lore inspired by Aristotle's Theory of the Elements. Whimsical and colourful, your adventure with Azzy will jump you across the many different places of the world as you steadily restore balance to the elements!

Azzy Battles the Darkness is in very early development and not everything seen here is final.

This demo may not run on 32-bit systems. Mac is not supported.

Xbox gamepad is preferred, but mouse / keyboard is also supported.

Should you encounter an VCRUNTIME140_1.dll error when trying to play our demo, you'll likely need to download Microsoft Visual C++ Redistributable for Visual Studio 2019. You can find it at the bottom of Microsoft's website, under Other Tools and Frameworks.

keep it up people!! y'all going places with games like this

This feels like Legend of Kay, except prettier and more intuitive. Keep up the good work. 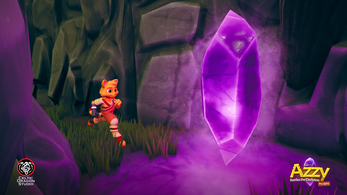 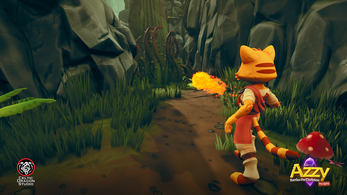 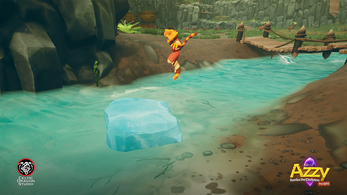 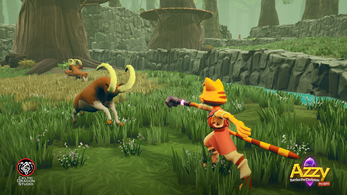 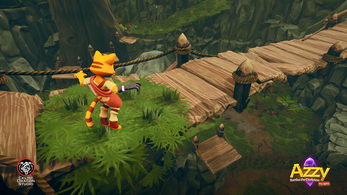 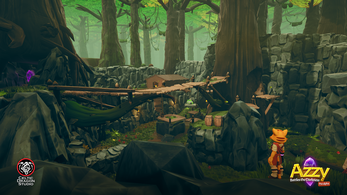 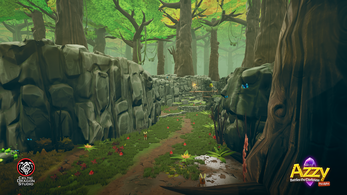 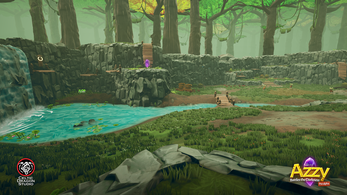